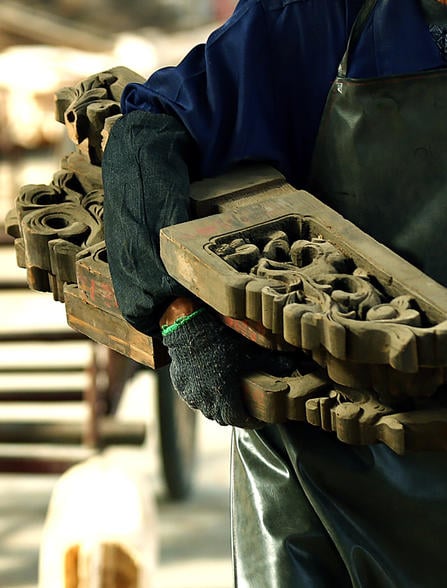 Help was at hand, however, in the form of a Shanghai philanthropist. A Fuzhou native, the philanthropist was determined to prevent the destruction of these important fragments of Chinese history. He conceived a bold plan to relocate 50 Ming- and Qing-dynasty villas and ultimately ten thousand of the trees to Shanghai.

The plan was monumental and at times dangerous - but perseverance prevailed. As the trees began to flourish in their new home, the centuries-old villas were being given new life as they were carefully reassembled, brick by ancient brick. In 2009, Aman began collaborating on a sensitive restoration project, and the future of these historic marvels was secured.