Marrakech is a city of contrasts. A rose blooming in the desert, fed by water that flows down from the Atlas Mountains. Water and light are always close complements to the city’s dry heat and clandestine interiors. Subtle scents of lime and jasmine pierce through the warm breeze. The sun guides you towards the shade as you walk, and the city’s pink clay walls crawl with shades of green. 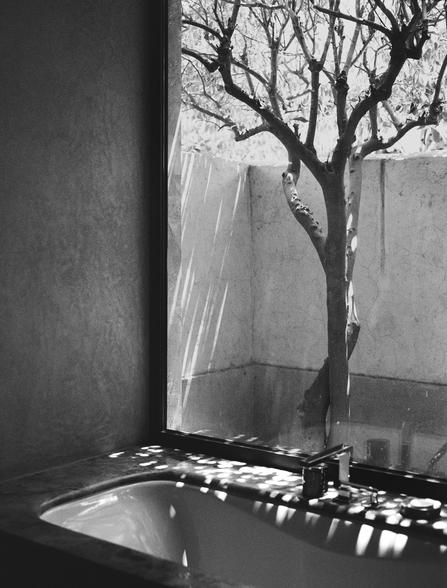 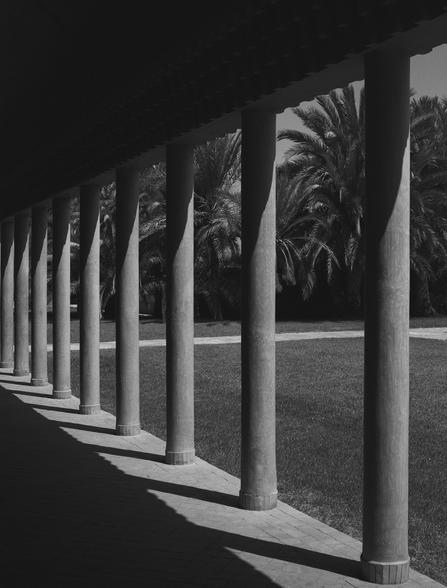