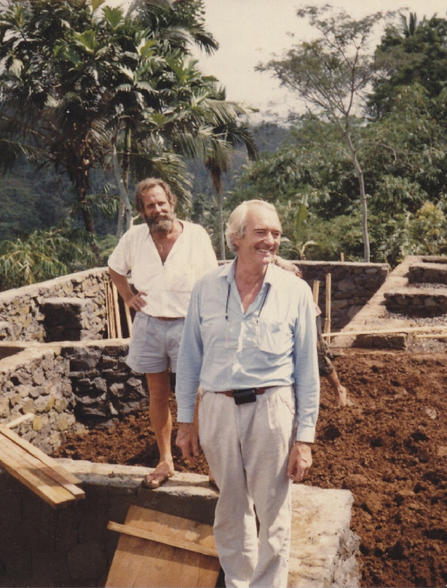 Amanpuri had come into being on Phuket’s west coast in 1988, quietly introducing the Asian boutique hotel concept to the world. Seeking a new destination for a second intimate, culturally resonant retreat, Aman immediately saw the genius in Peter’s vision.

Spoilt for choice, a breathtaking site atop the untouched Ayung River Gorge was chosen for its lush serenity, unparalleled views and sacred connection to Kedewatan Village nearby. Peter completed the resort’s design in just eight days, and a year later in 1989, Amandari opened as the very first of its kind.

Every detail of Amandari reflected – and still reflects – a traditional Balinese village, from the alang alang-thatched rooftops of the freestanding suites to the emerald curve of the rice paddy-inspired swimming pool – the first infinity pool in Bali.

Features such as hand-woven fans, kamasan tapestries, coconut wood pillars and complimentary temple sarongs had never before been personally experienced by visitors to Bali. They’ve been endlessly replicated ever since. 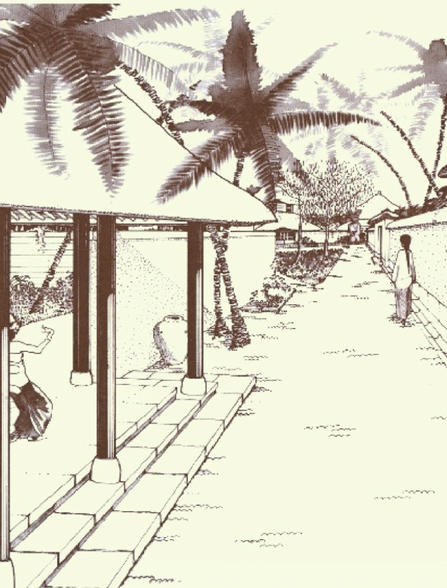